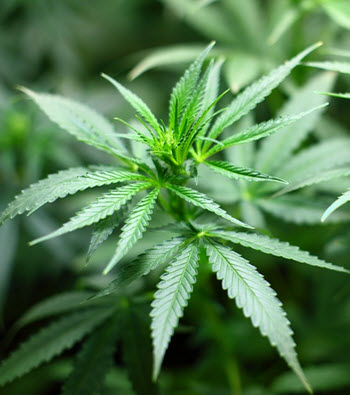 Cannabis, Marijuana, Weed, Ganja, a sweet child has many names, and especially if it has been around for long. Cannabis’s history with humanity reaches far back and will take you to most of the great civilizations earth have seen. In this article, we will take you through a brief tour of the religious significance this plant has had in different parts and cultures of the world.

In Hinduism cannabis is sacred. This is stated in the Atharvaveda, one of the Hinduisms oldest scriptures, which is at the very least 3000 years old. It mentions cannabis as one of the five sacred plants, holding a guardian angel in its foliage. It was given to humanity from the divine to eradicate fear and give joy to the senses. Some fractions of the Hindu faith even proclaim that Shiva, the creator, and destroyer, created cannabis from his own body.

Dating back to the 4th century BC, Taoism has been around in China for quite a while. Taoism builds on principles of balance and of living in harmony with one’s surroundings and cannabis was used as a tool to live up to those virtues. Cannabis was used in mixes of herbs burned as incense in ancient Taoistic rituals and were said to aid in eliminating selfishness and desire on top of helping you reach a certain state of naturalness.

Given the climate of the northern parts of Europe, you might not think that cannabis was a prevalent part of paganism, but there is plenty of evidence that even here cannabis was a part of the rituals. The Germanic pagans used it for rituals to ensure the fertility of the people and lands. In Norse mythology, it was said that cannabis embodied the feminine spirit of Freya, goddess of love and fertility and that consumption would attune your spirit to hers. The Germanic pagans saw hemp as so important that they gave clothe made from it as gifts to their dead. 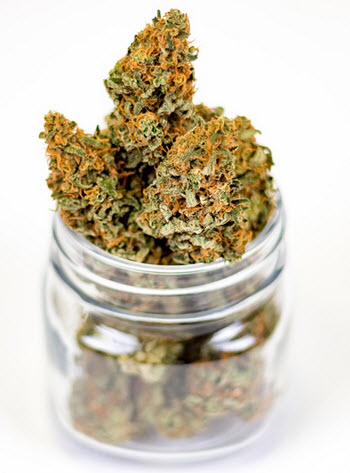 Even though the use of cannabis in old eastern religions was a common practice, up until quite recently nobody has seen any evidence it was a part of early Christianity. In 1936 an etymologist called Sula Benet published an interpretation of ancient versions of the Old Testament. She claims the Hebrew word for cannabis “kaneh bosm” was mistaken for the word “calabus”, an ingredient used in perfume making back in biblical time. Calabus is mentioned many times in the Old Testament, so if she is right cannabis could also have played a major role in the beginning of Christianity.

Properly the strongest pop cultural association between religion and cannabis. The Rastafarians are almost a synonym for cannabis consumption on the world’s stage. The religion was created in the 1930’s in Jamaica and the belief system is built around rejecting materialism and oppression. To the Rastafarian cannabis heightens consciousness, increase the joy one experiences and ultimately bring one closer to the creator, Jah.

The roots of cannabis and human spirituality are heavily intertwined and run deep. No matter where in the world we look, we will find cultures that have used cannabis for millennia to help with their spiritual wellbeing, and it seems that it will continue like that for quite some time.